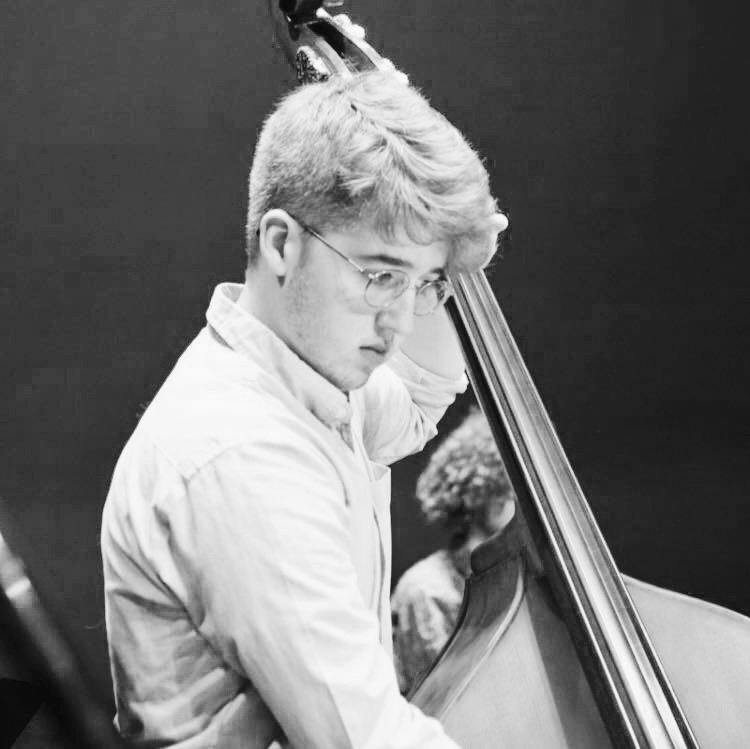 Matthew began his musical career at the young age of 10. After several years of playing Trumpet, Matthew began playing Upright Bass at the suggestion of his band teacher. He currently performs with various jazz big bands and small groups. He is one of the founding members of Stuffed Crust, a jazz quartet, which plays at many venues in WV. In addition, he is the sole Bassist in the National Jazz Workshop All-Star Big Band, which has performed at The Mint in New Orleans and The Kennedy Center in Washington D.C. Matthew also participated in Jazz at Lincoln Center’s Summer Jazz Academy and worked with many members of the Jazz at Lincoln Center Orchestra. As a classical musician, he is the Principal Bassist with the Charles Washington Symphony Orchestra and was first chair All State Orchestra as a sophomore. In addition to Jazz and Classical, he is proficient in many other styles of music (i.e. Rock, Funk, Fusion, etc.) He can teach Upright Bass, Electric Bass as well as Tuba.