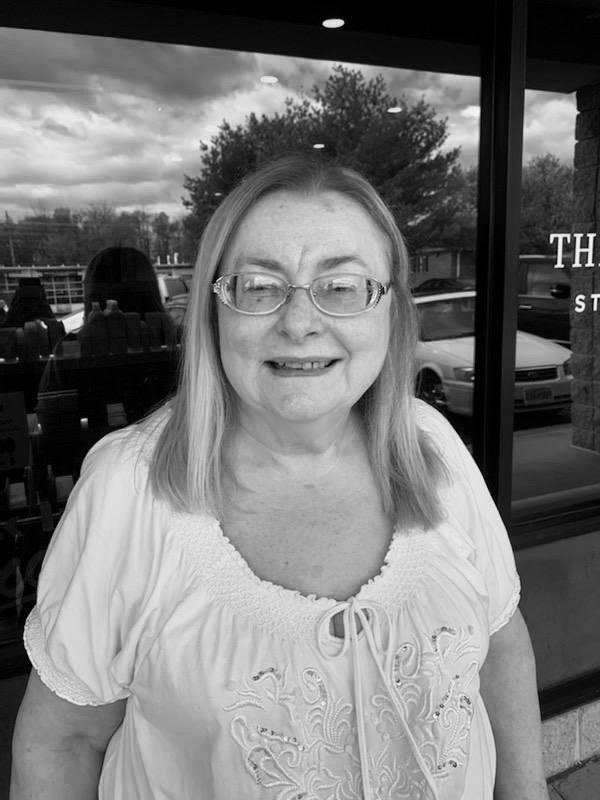 Linda A, Gilbert began her piano studies growing up in Sioux City, Iowa. She later

attended Morningside College in Sioux City, then Peabody Conservatory of Music in Baltimore, Maryland where she graduated with a Bachelor’s of Music in Piano Performance.

Continuing her education, she attended the University of Illinois in Urbana-Champaign, then completing her Masters Degree in Music Education at Towson University, where she held a graduate assistantship in accompanying for the Opera Workshop.

Receiving a Certificate in Accounting from the University of Baltimore, Ms. Gilbert entered the Van Cliburn Piano Competition for Outstanding Amateurs in the years 1999 and 2002 in Fort Worth, Texas.

Ms. Gilbert has performed in many recitals and competitions in the Midwest as well as the East Coast. Performances  include, The Cathedral of Mary Our Queen recital series in Baltimore, Maryland, Lambert Hall in Fort Worth Texas, the Kosciuszko Foundation in New York City. In addition, Ms. Gilbert was first runner-up in The South Orange Symphony Piano Competition (South Orange, New Jersey), and has performed with the Siouxland Youth Orchestra in Sioux City, Iowa.

Ms. Gilbert continues her music career today performing and teaching in the Washington, D.C. Metropolitan area as well as performing with The Music Makers of Washington, The Piano Workshop, and The Baltimore Music Club.