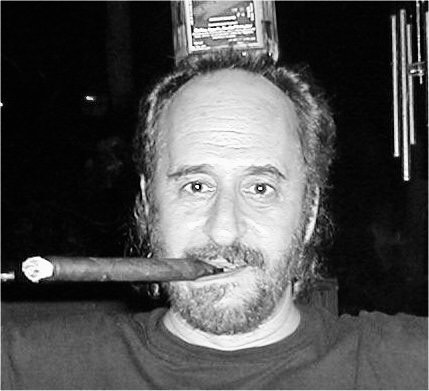 Dave Goldman has been teaching guitar since the mid-1960’s. A student of the late Bill Gibson of Washington, D.C., Dave’s early influences were well grounded in theory and technique. He attended Los Angeles City College as a music major and while there was fortunate to take private lessons from the world renowned George Van Eps and Duke Miller. While on the west coast, he was able to associate with many guitar greats such as Howard Roberts, Barney Kessel, Herb Ellis, Joe Pass & George Benson. As a professional musician, Dave made a living for many years “up and down the road” performing all styles of music. Along the way, he branched out to include the Pedal Steel Guitar in his repertoire, studying with the great Buddy Charleton. Dave also had the distinct opportunity to repeatedly sit “one on one” with the incomparable Roy Buchanan and Danny Gatton. Presently retired from “the road”, Dave likes to refer to his main venue as “the stump by the river”. Currently, Dave is authoring a collection of advanced guitar solos to be published in the near future.