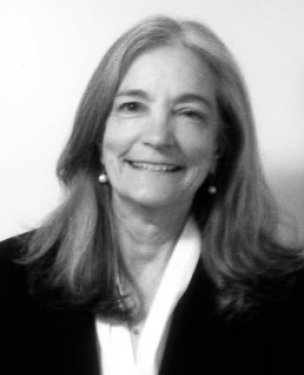 Chad Conant graduated cum laude from Middlebury College in 1978. She moved to West Virginia in 1980, working with her husband, Tom Conant, as a river guide on the Shenandoah River in Jefferson County and playing bassoon in the Millbrook Orchestra in Shepherdstown. When their children, Tommy and Amy, started school, Mrs. Conant began taking classes at Shepherd University, becoming certified to teach music in 1996. She taught elementary band in Jefferson County from 1997 until 2008, then at Shepherdstown Middle School until 2021. Mrs. Conant received a Master of Music in Music Education degree from Shepherd University in 2010, earning the Award for Distinguished Graduate Student in Professionalism. The Conants live on an old farm in Kearneysville, West Virginia.