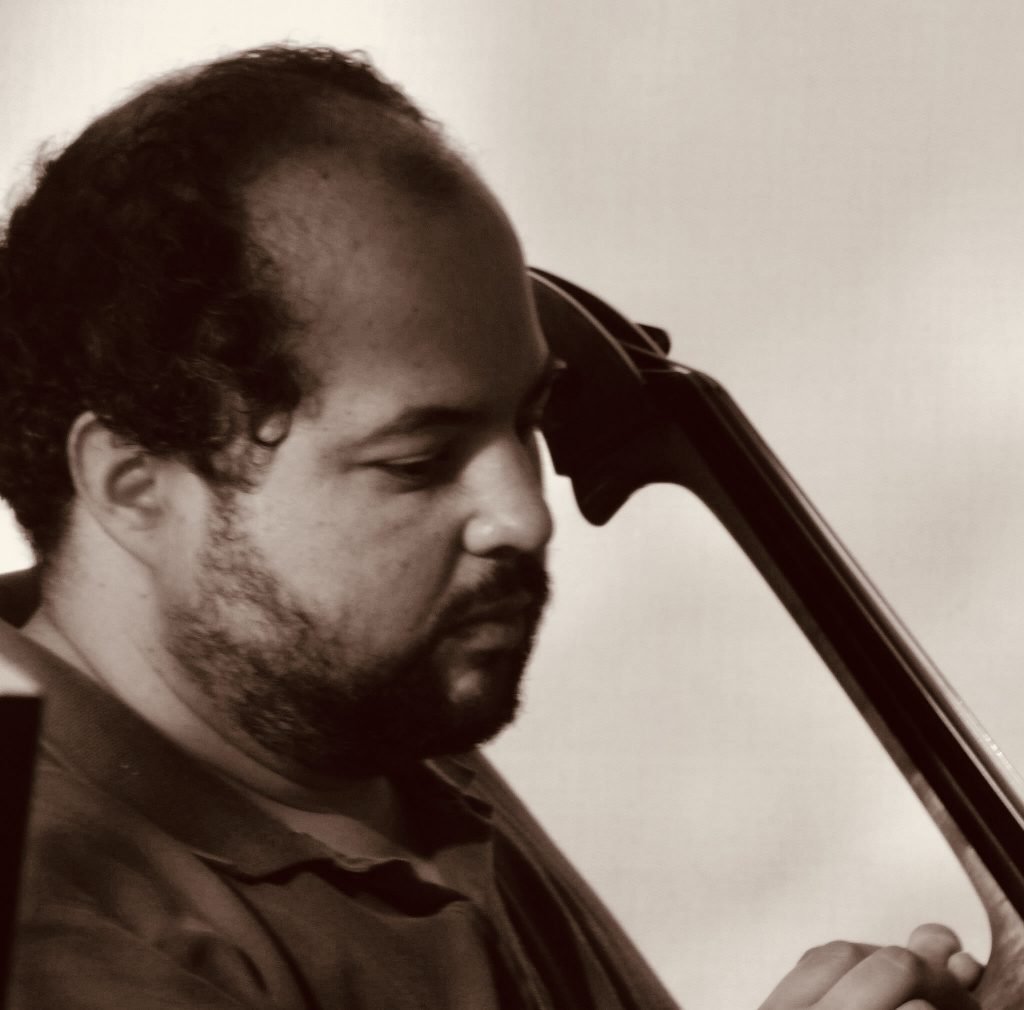 Camilo received a Bachelor of Music from the Universidad Javeriana in Bogotá, Colombia. In 1999, he began his studies at Shenandoah University where he earned a Master of Music in Cello Performance, an Artist Diploma in String Quartet Studies and completed courses in the Doctoral program.

He has been teaching strings throughout Virginia, Maryland, Pennsylvania and West Virginia since 2002. Previously he taught in Bogotá, Colombia. He has been a string adjudicator for the Virginia Governor’s School for Visual and Performing Arts and Shenandoah Valley Youth Chamber Orchestra.